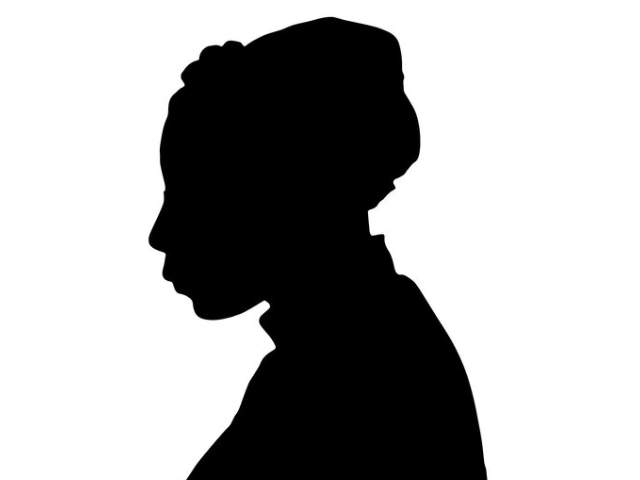 We had the chance to speak with Computer Scientist Darrell K. Malone, founder and leader of the Tubman Project. The Tubman Project was founded in Houston not long after Hurricane Harvey hit to create an artificial intelligence based system that could help public defenders better handle large caseloads.

Malone’s idea is to harness the power of open source collaboration to build the system. The project has been going on for several years through a number of legal hackathons and has brought together a number of partners including the Internet Bar Organization, Suffolk Law School Litigation Lab, the Texas Criminal Justice Coalition and several others.

On March 30, 2020, the Tubman Project will again work with Suffolk Law School in Boston for their third annual legal tech conference exploring litigation in the context of clinical education and criminal justice. The program, called LIT Con 2020, brings together academics, legal professionals and IT people to focus on improving access to justice for criminal defendants.

Here is what Darrell Malone had to say about the Tubman Project and the upcoming conference.

Q: Good morning Darrell, how did the Tubman Project get its start?

A: I think the idea for something like this had been in my head for a while… I’m a software engineer by background and I remember feeling a ton of frustration about the basic unfairness of the legal system. I had seen documentaries like 13th and wondered if there was anything that I could do to make things better.

After I moved to Houston in 2017, I ended up getting involved in the Legal Hackers community. They had a meeting where the discussed various issues related to the legal system and the adaptation of technology As it so happens, there was a group of us there that had the same ideas around leveraging technology in the world of criminal justice… And the rest is history.

Q: What were your first steps to get it off the ground?

We started by trying to foster a community of people that would work on this. I come from the blockchain technology space so I’m partial to open-source development. I also saw this as a way to truly democratize the technology rather than creating another way for people to get priced out of representation. So we began by doing this in Houston with a Hackathon.

After the response we got from the first event, we started to branch out. I had lived in Austin for seven years and had a lot of contacts there, so that was an easy next step. Then, this really got moving when we made some connections in Boston thanks to the Internet Bar Organization. Thanks to them and a little help from Twitter, we were able to really start growing the movement.

Q: Why did you associate with hackathons?

Hackathons to me were the best way to go about community engagement. Done properly, you can get a variety of skilled people to work together in ways that they might not do otherwise. We really needed to have people from all fields. Wata scientists, law practitioners, machine learning engineers, business and user experience experts… A hackathon was the most natural way to foster collaboration.

Q: I see you have recruited partners for the project? How did that come about?

That was a key part of the plan from the beginning. I’m definitely not able to do something like this on my own. Nor did I really want to turn it into a business venture. Partnerships were a way that we could leverage existing institutions and try to organize them all around a common goal.

Q: What kinds of projects emerged from the hackathons? And are any continuing?

We’ve had a number of things emerge in different areas. On the machine learning side, we had a significant project that was developed around computer vision in evidence discovery. We’ve also had a number of efforts around data collection ranging from court data scrapping to data collection direct from practitioners. I tend to play a role in connecting past participants to new ones as they come along in order to keep projects moving.

All projects that are submitted for consideration in a hackathon need to be open-sourced. This allows us to continue to work on projects even if an original creator can no longer work on the project for whatever reason. In terms of licensing, we tend to have a lot of people go with the MIT license, which is one of the leading (and simplest) open source licenses.

Q: I see Suffolk Law School has gotten involved. How did your Houston project connect with a Boston law school?

So, I actually connected with the director of their Legal Innovation technology Lab, David Colarusso, on Twitter! I saw some of his work as I was just cruising around looking for interesting efforts in the space and I reached out. Turns out, he was familiar with the work we were doing as well. Massachusetts is actually my home state, so the next time I made a visit we connected and started to see how we could work together.

Q: Tell us about last year’s hackathon at the Suffolk litigation program? Who participated and what came out of it?

We had a number of legal professionals from around the country who came out to Boston a few days early to participate. Big travel cities were Chicago, New York, and DC; places you would expect people for a law conference. In the end, the winning team was made up of participants from Washington, DC and Chicago who built an app focused on formerly incarcerated people returning to civilian life. It was really great to see the collaboration happening at that scale.

Q: I see that Suffolk Law has scheduled their Third Annual Lit Conference for the end of March 2020. What are you expecting to see there?

No idea! I’m looking forward to seeing what happens as much as anyone. I think we may have some returning teams participating as well since this is our third event in Boston and second in collaboration with LIT Conference. So it’ll be really exciting to see how that plays out… We’ve already got one two time winner so I’ll be very focused on making sure new hackers can dig in and get involved.

Q: What are the next steps for the Tubman project going forward? How will open source legal software play into that vision?

My goal this year is to really up our communication game. I’d like to start doing more regular updates to the community through social media and possibly a monthly podcast. I’m also looking to recruit a machine learning researcher who can focus on areas related to legal technology. Collaboration with the scientific community is really key for us going forward.

Thanks for participating in this interview and your efforts to harness open source software to improve the work done by our public defenders.