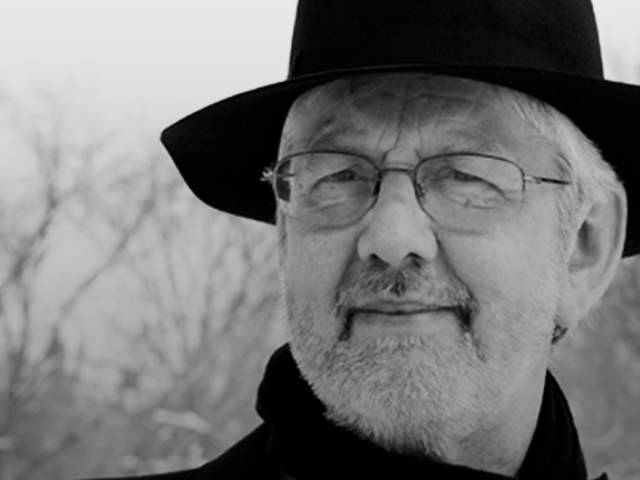 The infamous Chris Dale, perhaps the leading e-disclosure commentator across the pond, gave the Merlin Legal Open Source Foundation a nice mention in his eDisclosure Insights Blog today. Here is what he had to say:

“Early this year, John Tredennick sold Catalyst to OpenText. I have heard nothing from him since then except about his beloved horses, but did not imagine that he would settle down to rural retirement. What would he do?

The answer turned up last week in the form of a press release from the new Merlin Legal Open Source Foundation. Its purpose is more or less described in its name. You can find the press release and some comment from Rob Robinson on the Complex Discovery site here.

“Open source has revolutionized the way software is developed worldwide. It represents a new and powerful alternative to proprietary software and has great applications in legal. Teams of developers and legal professionals worldwide are collaborating to make software that improves access to justice for clients and makes legal and regulatory compliance less costly”.

John Tredennick has written an interesting post on the Merlin blog called Wikipedia: An Open Source Encyclopedia in which he draws a parallel between the word’s best-known collaborative project and what Merlin hopes to achieve. Linux gets a mention as well, for obvious reasons.

Merlin aims to build an advisory board from a range of disciplines and countries around the world. Mary Mack and Bob Ambrogi are named as being involved, and others have been recruited who will be named in due course. I have declined John’s kind invitation to be involved, with regret, on the grounds that I have enough to be doing for now.

Why “with regret”? Like the people named above, and a handful of others, I have been involved in eDiscovery since it was invented. We are the generation which found ourselves at the frontier of a whole new discipline. It is really exciting to see those founders doing new things and engaging in ventures which will develop new ideas and new platforms (in both the technical and the educational sense of that word).

I will watch developments at all these organisations – ACEDS, ERDM and Merlin – with interest.”

Thanks Chris. As we say in the states, “We’ll leave the light on for you.”