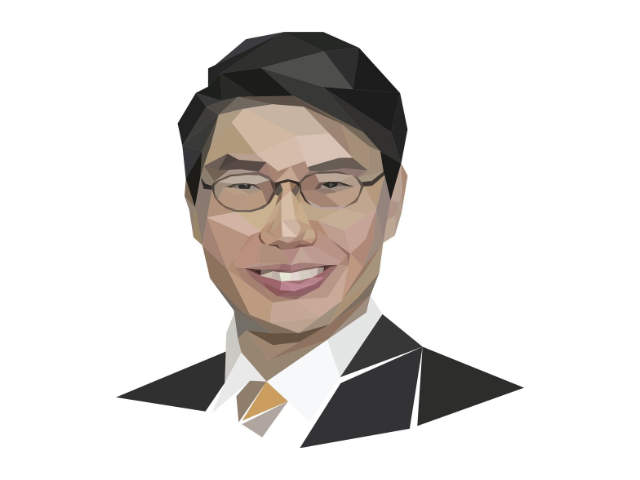 April 29, 2020—The Merlin Legal Open Source Foundation is excited to announce that Brian Tang has joined the Foundation Advisory Board. Brian W Tang is executive director of LITE Lab@HKU, University of Hong Kong’s new interdisciplinary and experiential programme to foster law, innovation, technology and entrepreneurship (LITE) led by the Faculty of Law in conjunction with the Department of Computer Science.

“We couldn’t be more happy having Brian join us,” explained Foundation Director John Tredennick. “Brian was a successful Big-Law lawyer in the U.S. and practiced across Austral-Asia before joining the faculty at Hong Kong law. He is a recognized leader for the legal open source movement in Asia and will help the Merlin Foundation achieve its mission across the globe,” Tredennick added.

Brian is a frequently invited international speaker on his practice and research areas of law and innovation, capital marketplaces, regtech, lawtech, AI governance, virtual assets and future skills. He and his work have recently been featured on CNBC’s Learning Curve Series and in Diana Wu’s book Future Proof: Reinventing Work In the Age of Acceleration (2019).

Brian is co-chair of the Fintech Association of Hong Kong’s RegTech Committee, co-founded the APAC Regtech Network, and sits on IEEE’s Global Initiative on Ethics on Autonomous and Intelligent System’s Policy Committee, the HKU Fintech Index Advisory Board and the Asia-Pacific Legal Innovation and Technology Association (ALITA)’s Steering Committee. He is founder of ACMI and Young Makers & ChangeMakers, and organized Hong Kong’s first legaltech and regtech hackathons in conjunction with Global Legal Hackathon and smart legal contract challenge in conjunction with Computational Law & Blockchain Festival.

He was also an instructor for blockchain incubator Helix Accelerator. Brian is an avid proponent of blended learning, being a principal instructor of Asia’s first FinTech MOOC on edX that has more than 40,000 learners in every country worldwide and contributed to HKU’s Blockchain and Fintech MOOC as well as to the Hong Kong Society of Financial Analyst’s Fintech Video Series on capital market and regtech.

Before pursuing an academic career, Brian spent nearly 20 years at global investment bank Credit Suisse in Hong Kong, and at law firms Sullivan & Cromwell in New York and California and Mallesons in Perth, Australia, where he advised on some of the world’s largest and first-ever financial services and technology capital markets and M&A deals, project bonds and microfinance. With responsibilities at Credit Suisse covering Asia-Pacific (ex-Australia and Japan), Brian has worked on IPOs in nearly every Asian jurisdiction, and some landmark transactions include the dual-listings of China Telecom (NYSE/HKEx), ICBC (HKEx/SSE), UC Rusal (HKEx/Euronext Paris) and Glencore (LSE/HKEx); Alibaba.com’s privatization; and led a cross-disciplinary team to establish and manage one of the first Chinese joint venture investment banks. He was formerly co-chair of Credit Suisse’s Hong Kong Charity Committee, President of its APAC Microfinance Advocates and was selected for its Global Citizen’s Program. He was also a member of the Executive Committee of the Hong Kong Corporate Counsel Association (now Association of Corporate Counsel, Hong Kong) and the New York State Bar Association Committee on Foreign Law. Brian is admitted in Hong Kong, the State of New York and Supreme Court of Western Australia and the High Court of Australia.