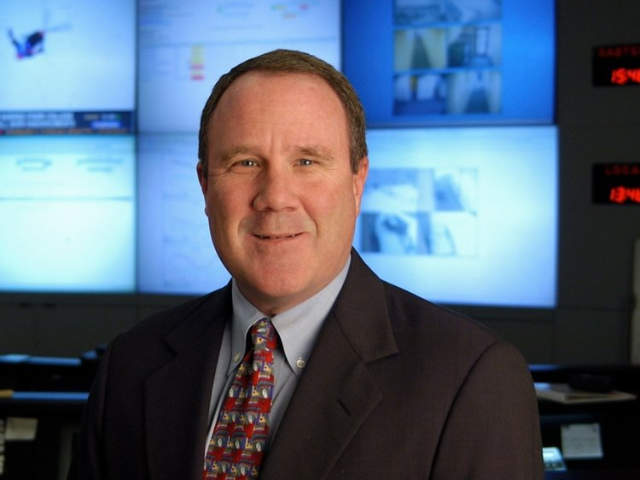 Robert Ambrogi interviewed John Tredennick for his LawNext podcast. You can read more and listen to it here.

Here is how Bob described the program:

“After Catalyst, the pioneering cloud-based e-discovery company he founded and spent 19 years building, sold last year to OpenText for $75 million, John Tredennick was not ready to sit back and rest on his laurels. Instead, he launched two separate but related undertakings — Merlin Digital Magic, a company developing AI-powered software for investigations, discovery and regulatory compliance, and the Merlin Legal Open Source Foundation, a nonprofit devoted to the use of open source software to improve access to justice and make legal operations and regulatory compliance more efficient.

Now, Tredennick’s new company is about to release a product called Sherlock that he believes will revolutionize enterprise search. Tredennick calls it “the first AI-powered digital document bloodhound.” Start with a simple search query, then refine the results with increasing precision by telling Sherlock which results do or do not match the results you seek.

A litigator before founding Catalyst in 2000, Tredennick is a true pioneer in legal technology who continues to blaze new trails. His legal and technology acumen have earned him numerous awards, including having been named by The American Lawyer as one of the top six “E-Discovery Trailblazers,” named to the FastCase 50 as a legal visionary and named one of the “Top 100 Global Technology Leaders” by London CityTech magazine.

In this episode, Tredennick joins me to discuss his current projects as well as his former company, his interest in open source technology, his thoughts on the current state of legal technology, and his advice for legal technology entrepreneurs who are just starting out.”

About LawNext
LawNext is a weekly podcast hosted by Bob Ambrogi, publisher of LawSites. Each week, Bob interviews the innovators and entrepreneurs who are driving what’s next in the legal industry. From legal technology startups to new law firm business models to enhancing access to justice, Bob and his guests explore the future of law and legal practice.